Our company is more than just an award-winning virtual receptionist and live answering service provider. We’re a family of hard-working, talented, giving, spirited people who share the same goal – to make the world a better place.

Growing Your Business, Beyond the Call 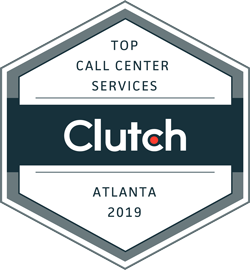 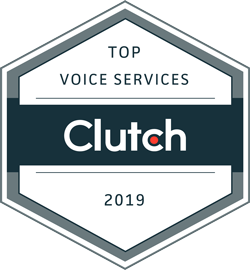 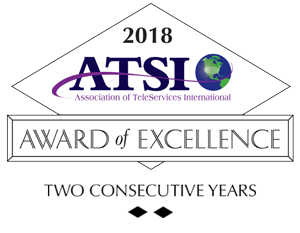 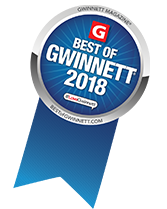 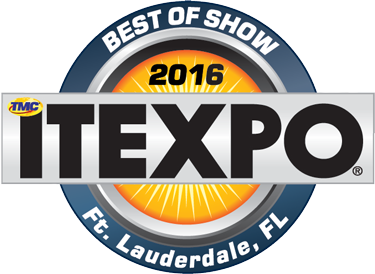 Leading the industry as a top provider of virtual receptionist services since 2002 – and loving every minute of it.

Our business started with a dream, an office in a garage, and several thousand lines of code. Company founders Jay Reeder and Graham Taylor literally passed a corded phone back and forth as they took orders for a bleeding-edge PBX and voicemail service that was disrupting the industry even before Google and other tech giants joined the fray.

Woven throughout those initial days of sales calls and code-pushes was a simple concept: leave the world better than you found it and have some fun along the way.

Since its founding, VoiceNation has evolved from a virtual PBX and voicemail provider to a virtual receptionist leader, winning countless awards for our low hold times, exemplary accuracy and overall call quality. Since joining the live answering space in 2009, we haven’t taken a single day off.

But we still have fun. And now, more than ever, we’re continuously reaching out to find our higher purpose. Every connection, every interaction is an opportunity to serve. To empathize. To make a situation better. In an industry being flooded with advancements in artificial intelligence, chat-bots and automated voice response, VoiceNation understands the need to leverage technology and build in efficiencies we can pass along as value to our customers. But we also know that nothing replaces the essence of what makes us human: a conversation between two people. Conversations can make someone’s day, change someone’s perspective, or even move mountains.

“We will strive to affordably deliver reliable communication services that make valuable contributions to the growth of your organization.” 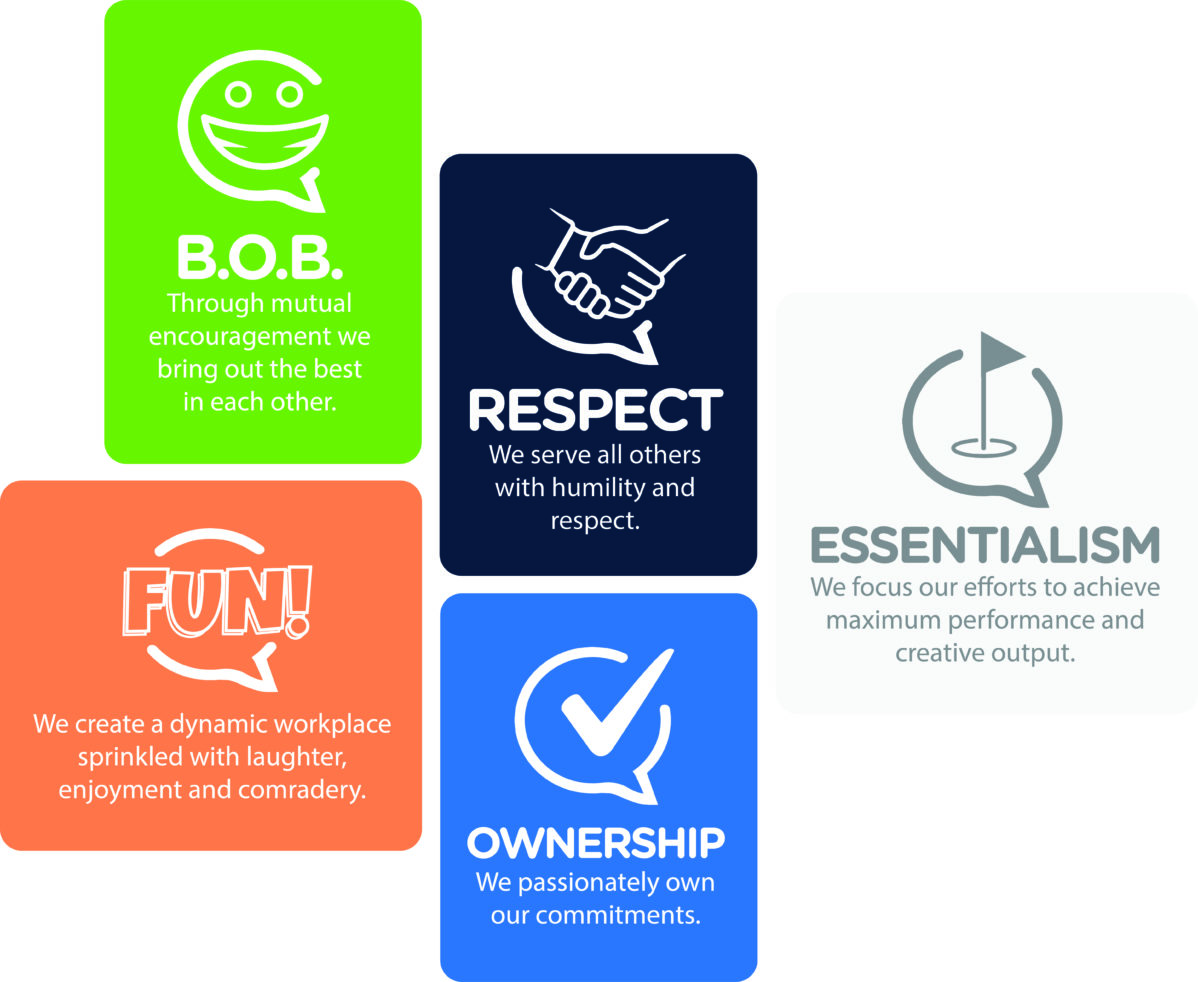 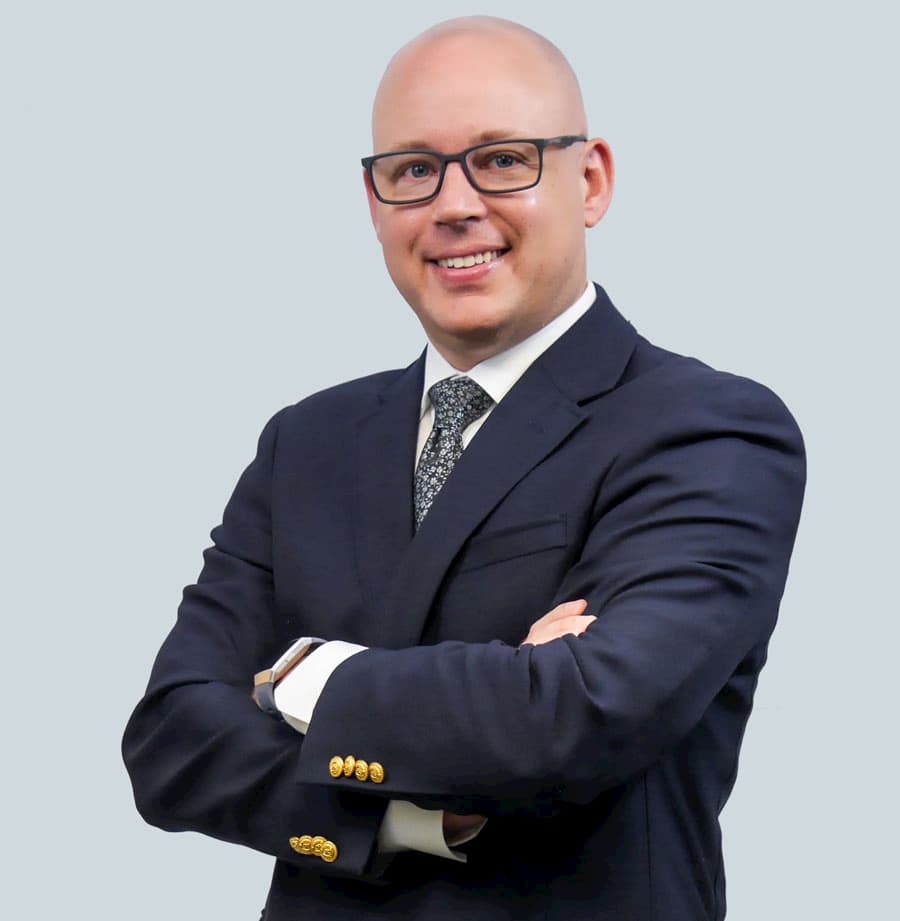 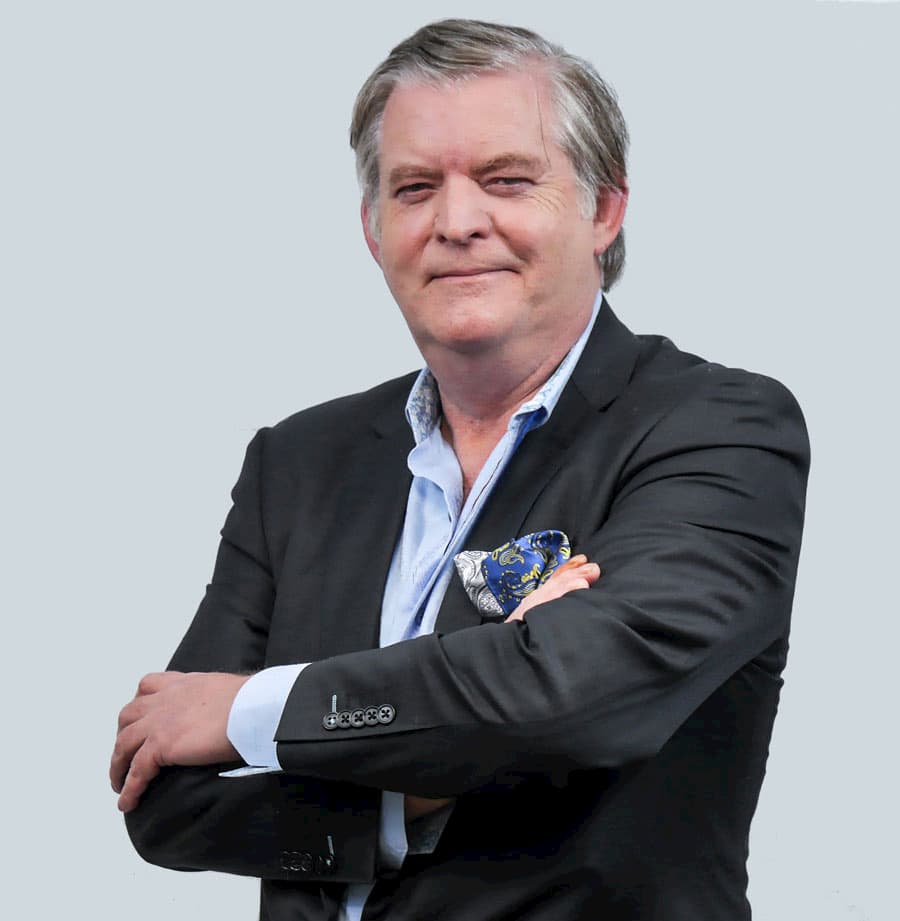 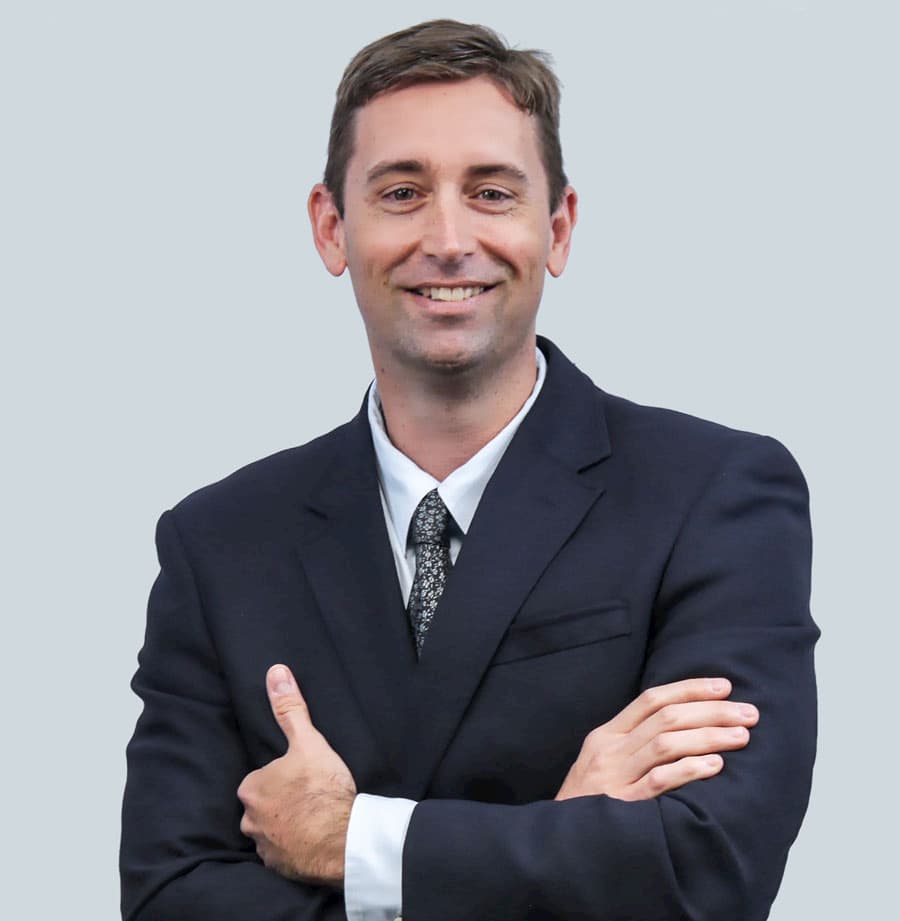 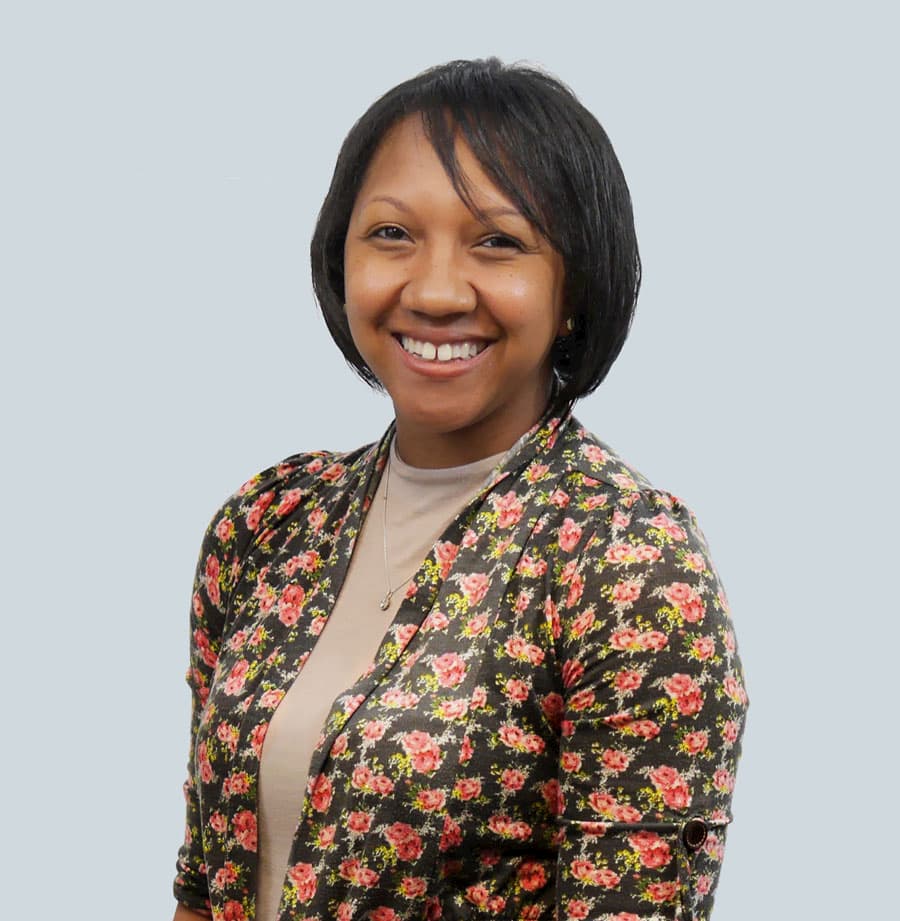 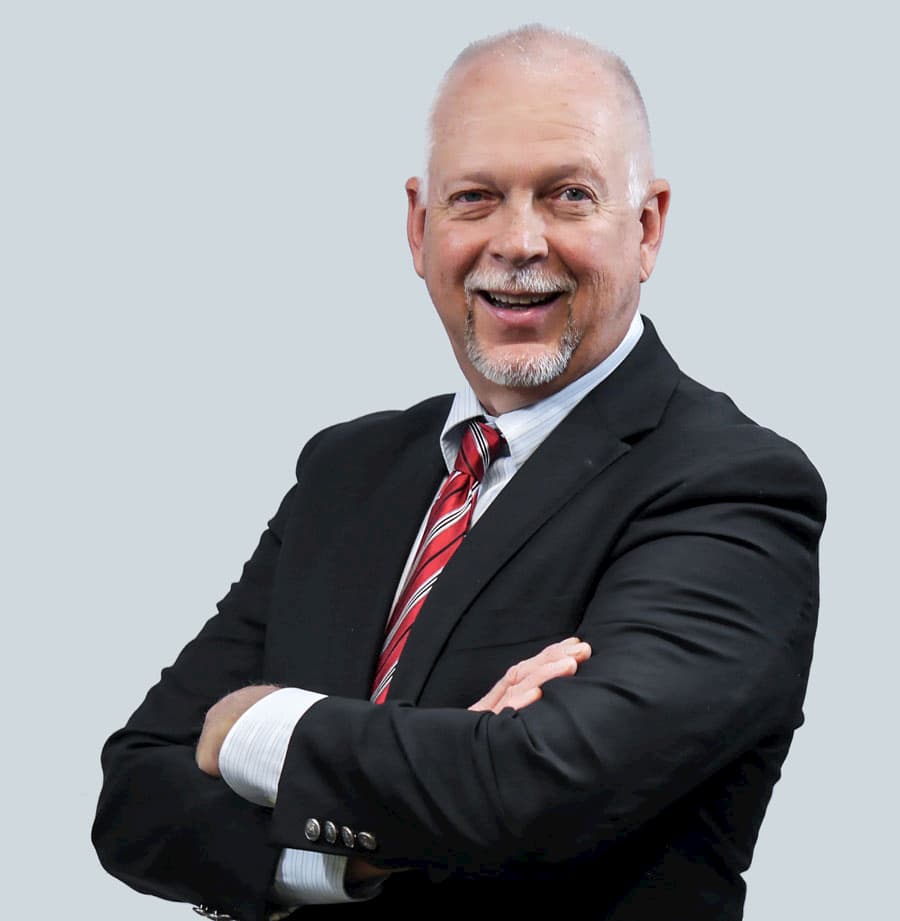 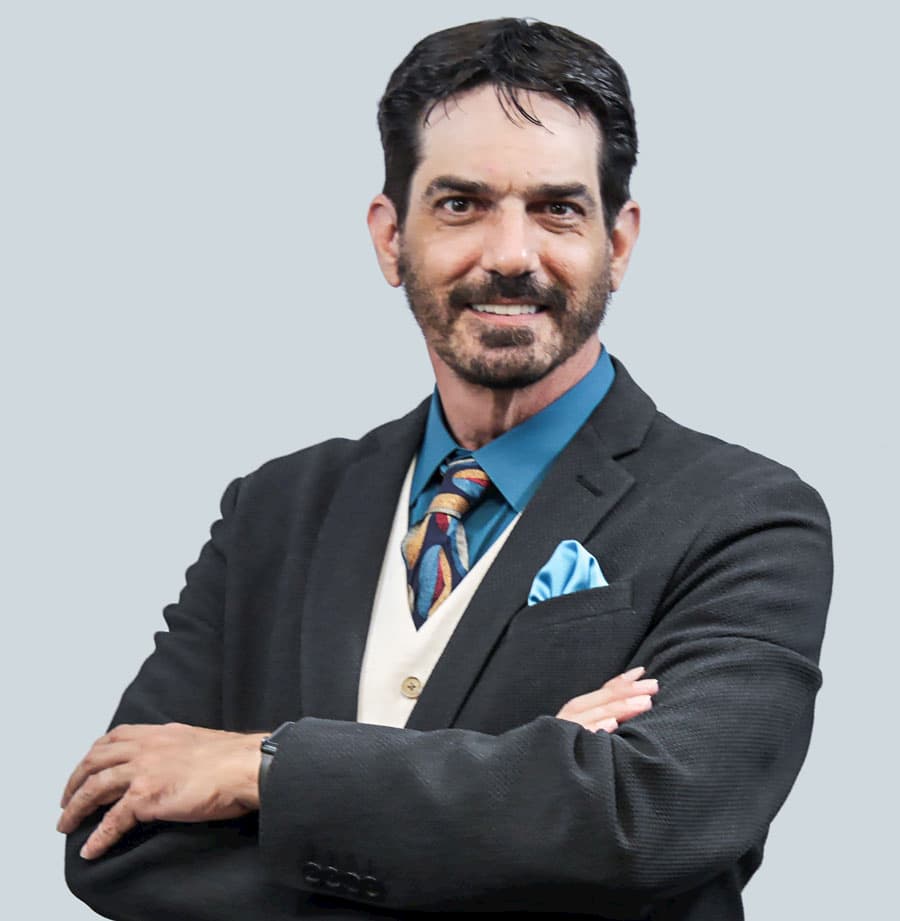 Giving Back to Our Community is Part of Who We Are

Shelters everywhere are in need of food and supplies. In April of 2017, VoiceNation employees went the extra mile, pooling together to deliver more than 300 care packages to Good News at Noon Ministry Shelter. Our caring, devoted employees were grateful to participate. 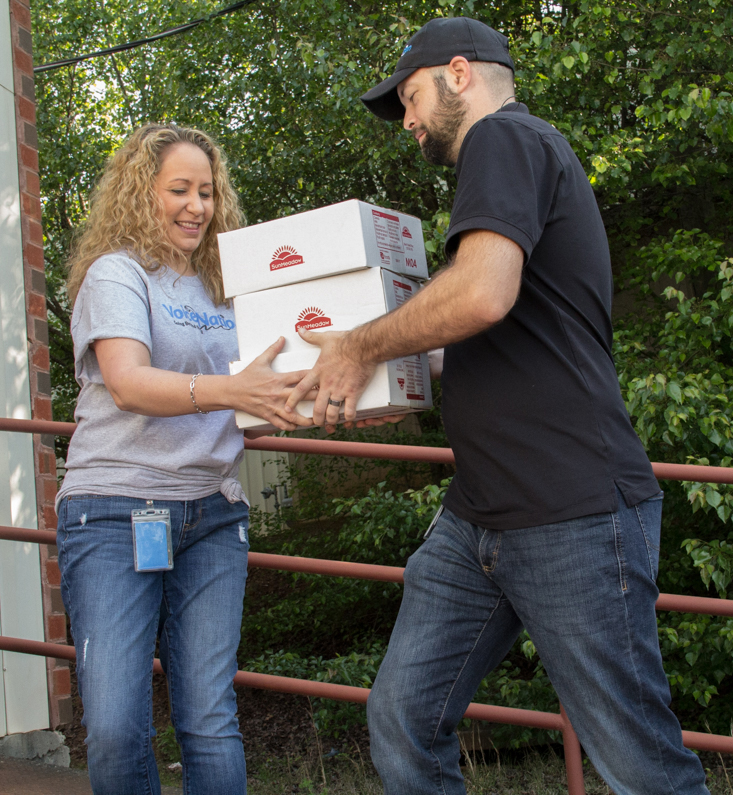